Showing posts from February, 2015
Show All

Agrigento ... The Valley of The Temples 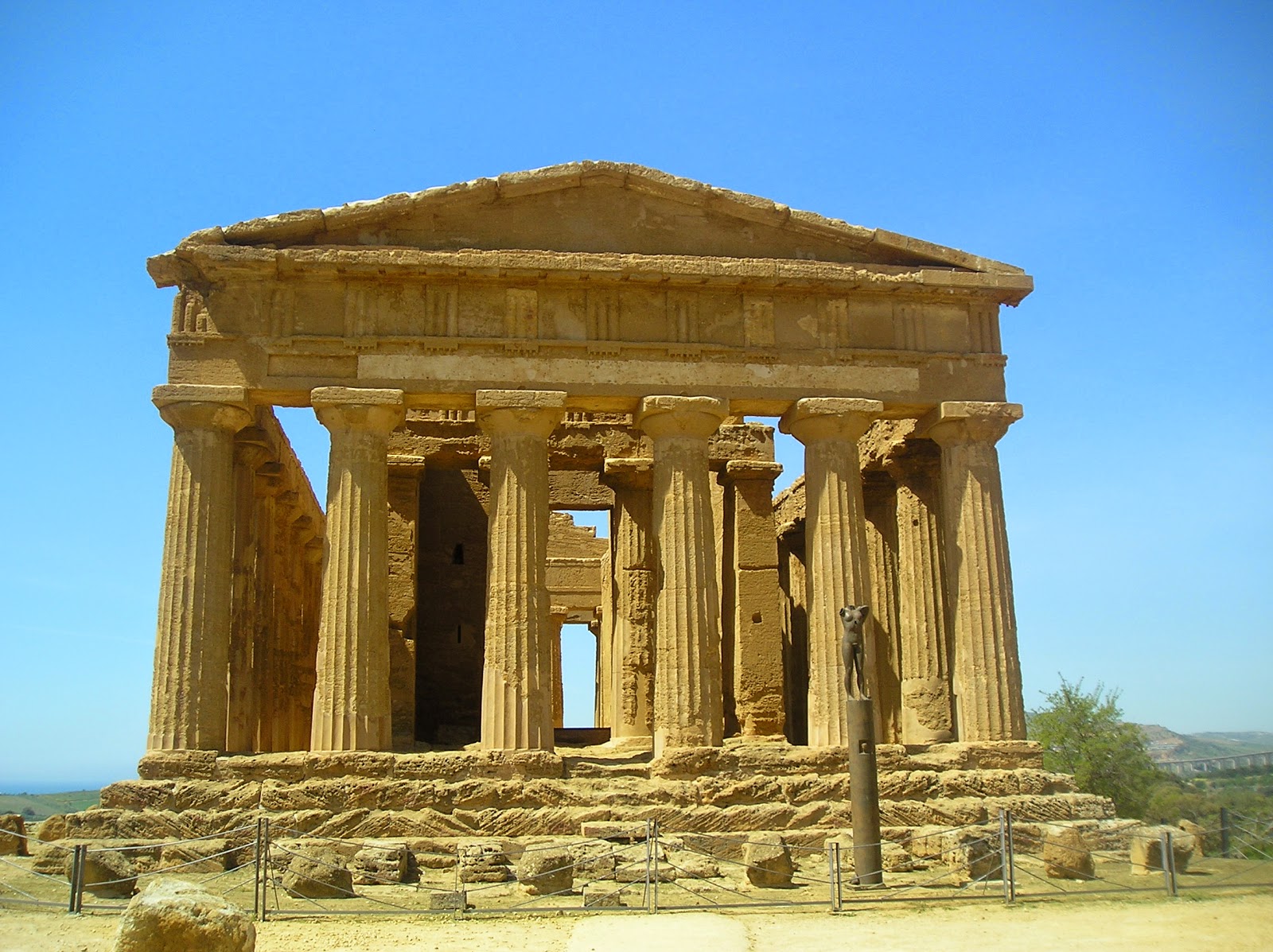 “The South of Italy and Sicily were a gift from the gods to the Greeks. Salvatore Furnari , Historian Temple of Concord The legendary Valley of The Temples is one of the most popular destinations in Sicily and when we first visited Sicily we were eager to visit. So we booked a private driver to take us. Our driver Vincenzo from Franco Tours collected us in a sparklingly clean black Mercedes and we began our adventure to Agrigento. The drive down takes approximately 2 hours 40minutes from Taormina. Vincenzo kept us entertained throughout the journey pointing out places of interest all the way. The drive is scenic passing by the hilltop towns of Enna and Caltanissetta. On final approach to Agrigento the temples came into view on a hillside set on a rugged landscape high above us looking out towards the Mediterranean Sea towards North Africa amidst the almond trees. Temple of Hera On arrival Vincenzo purchased our entrance tickets and arranged for a r
Read more 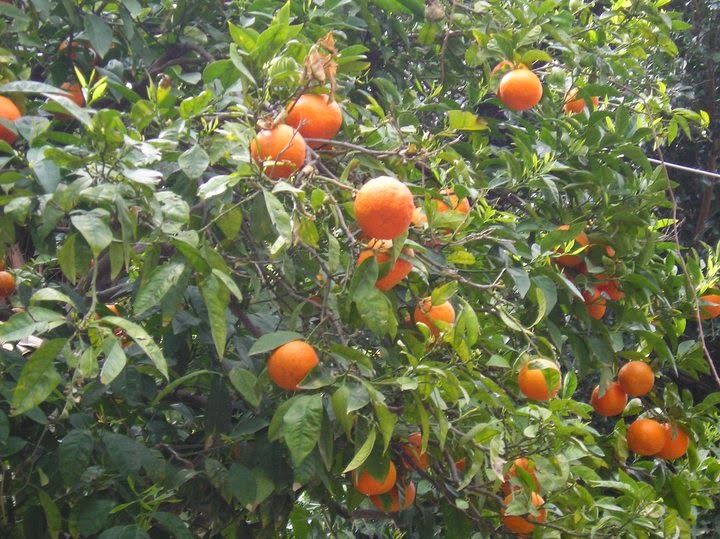 “The Lemon groves and the Orange gardens were entirely perfect.” Oscar Wilde, on his stay in Sicily There are around 67,000 hectares of orange groves in Sicily, 70 per cent grow blood oranges during the growing season which is January to May. The groves in Sicily have a unique microclimate provided by Mount Etna. Warm days, cool nights and fertile volcanic soil allow Sicilians to produce what many say are the best oranges in the world. Oranges have been cultivated in Sicily since ancient times, and cultivation has been documented since the time of Moorish rule. Whilst the Arabs are credited with originally planting the bitter orange trees in Sicily, the Genovese and Portuguese crusaders introduced sweeter varieties in the 15th century. Having a home in Sicily and particularly living near Mount Etna we always have an ‘abundance of oranges’ and are completely surrounded by orange trees everywhere we go. I can remember on our first trip to Sicily sitting on
Read more

Catania ... the Festival of Saint Agata 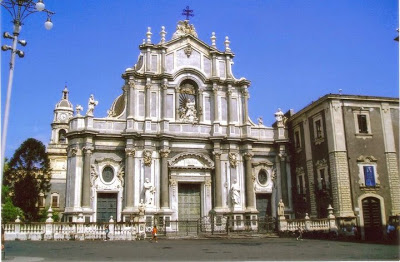 This coming week in the City of Catania we celebrate Feste di Sant’Agata …… Saint Agata was a young noblewoman who was born in 230AD to a secretly Christian family in Catania whilst Sicily was under Roman rule. The roman governor of the city at the time Quintianus fell in love with Agata and ordered her to renounce her Christian faith. After being rejected by her, he entrusted a courtesan called Aphrodisias to befriend Agata in the hope that the prostitute who was addicted to orgies and other sinful activities could corrupt Agata’s spirit.  However,  Agata stood firm on her beliefs,  Quintianus then had her arrested. It is said that Agata argued her defense passionately.  After several days of forced fasting and starvation Quintianus began to torture her. She was flogged and her breasts were cut off.  However, it is said that her breasts grew back miraculously at night thanks to the intervention of Saint Peter. Her last torture was a bed of hot coals. So
Read more
More posts