Showing posts from March, 2020
Show All

Locked down in London 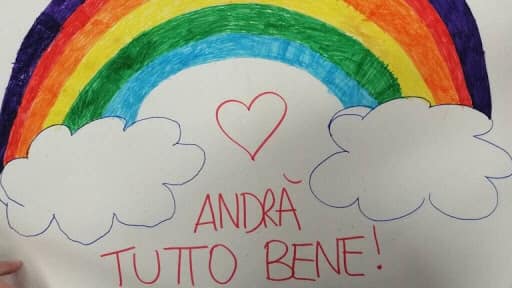 We are living in extraordinary times. When we closed the door to our Sicilian home at the end of November last year who would have thought that we would not know when we would be able to return especially due to a pandemic which would spread across the world. I have received many messages from friends and my Blog followers asking if we are in Sicily and the answer is no we are at home in London where we are in partial lockdown. Last month I had to cancel a trip to Sicily, a trip when I would fly out alone to get the house ready for our return in Spring and now it is with a heavy heart that we will have to cancel our annual spring road trip home with our dog Daisy next month until further notice. I am absolutely devastated that Italy including Sicily has been put into lockdown in respect of Coronavirus and that so many Italians have lost their lives but I am glad that many more have made a full recovery. We are very sad that we will not be able to travel as plann
Read more 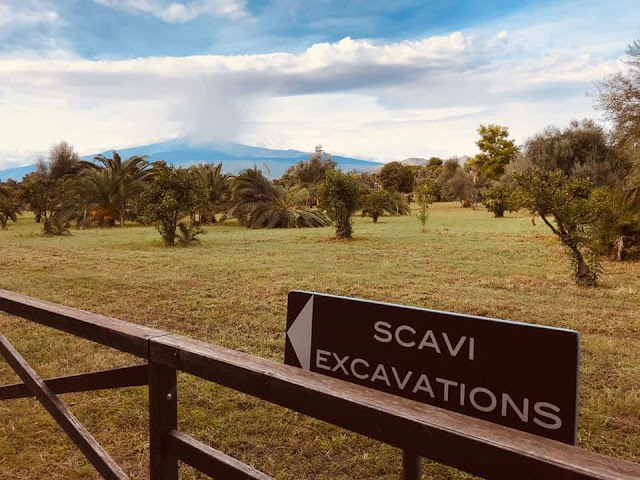 Naxos or Naxus was an ancient Greek city situated where is now the seaside resort of Giardini Naxos near Taormina. This ancient city occupied a low headland, now called Capo Schisò, which was formed by an ancient lava flow. Naxos was the first Greek colony in Sicily, founded in 734 BC by settlers from Chalcis in Euboea and later from Naxos in the Cyclades Islands. The city was strategically positioned on the east coast, south of Messina and was a natural landing point for ships sailing west to Sicily from Greece. In 492-491 BC Naxos was conquered by the tyrant Hippocrates of Gela and then again in 476 BC by the tyrant Hieron who transferred the citizens of Naxos to Leontini (modern day Lentini). Soon afterwards a new city with a grid plan was laid out and in 461 BC the exiles returned after the fall of tyranny in Siracusa. Naxos as an Ionian city was an ally of Athens in the fifth century BC who along with the colonies of Leontini and Katane (Catania) supported Athens in its c
Read more
More posts