Showing posts from April, 2020
Show All 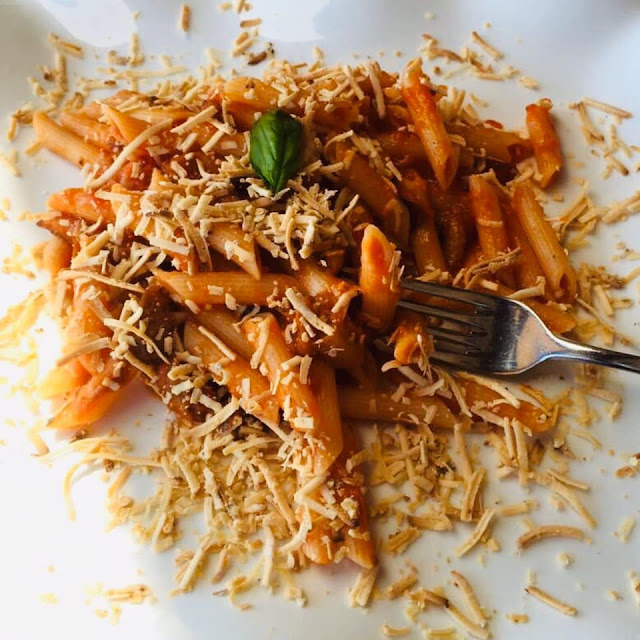 One of my favourite pasta dishes in Sicily is Pasta alla Norma, it completely embodies the flavours and fresh produce of the island. This dish originates from the city of Catania and there are numerous versions of this homage to music and food based on variations on a theme of pasta, aubergines (eggplant), tomatoes and ricotta salata. The composer Vincenzo Bellini was born in 1801 in Catania and according to legend on the opening night in 1890 of the cities beautiful opera house, which opened with a performance of his opera "Norma", the public were so overwhelmed that they insisted on marking the occasion by naming a dish after the event. Another story attributes the name to a compliment which was paid to a chef from Catania given by a famous Sicilian actor in the 1920's who declared that his pasta dish had been "as good as Norma" Another explanation, with not very much imagination, is that 'norma' in Sicilian dialect means "rule"
Read more
More posts