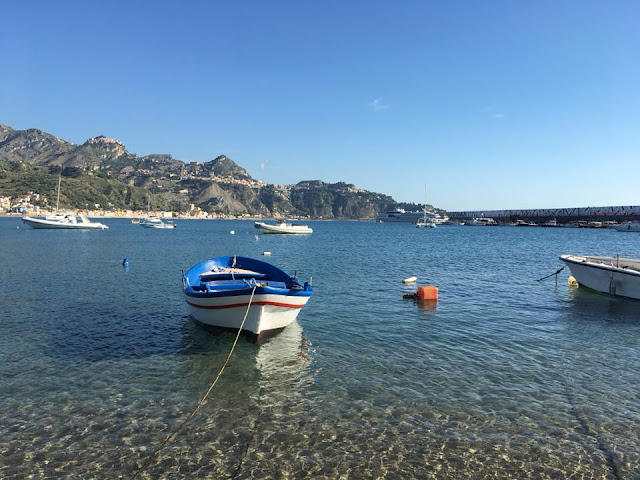 Finally after twenty two months, multiple flight cancellations and three cancelled road trips we are going home to Sicily this week by car with our dog Daisy. Woo hoo !!!!! Little did we know when we turned the key to lock our Sicilian house for winter in November 2019 that we would not know when we would be able to return and that a deadly pandemic would sweep across the world within weeks. We made the decision for the safety of ourselves, our friends and family and the world to ride the pandemic out in London and to travel to Sicily once travel restrictions were loosened.  It has been a tough twenty two months and not just because of Covid. During this time we have missed Sicily, our Sicilian house and our friends there very much.  Earlier this month I was able to pop back for a couple of days after Italy dropped the five day quarantine to British visitors. It was very surreal and the moment I stepped through our door it seemed like I was only just there yesterday.  During the pandem
Read more 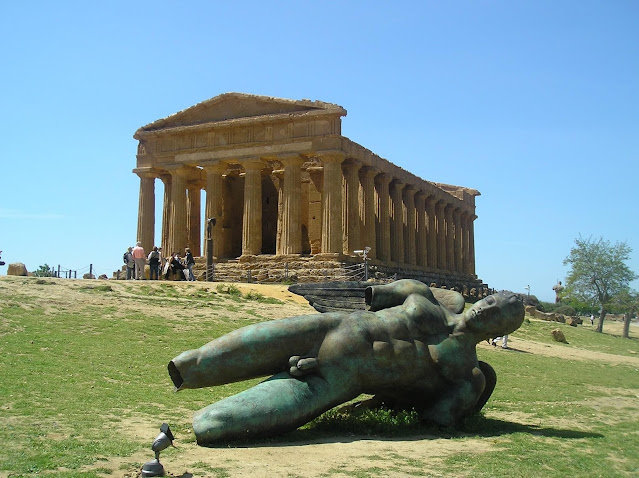 Sicily is a place full of myths and legends and there are many stories associated with the island. From the stories of nymphs and gods from Greek and Roman mythology to tragic love stories from an exotic era when the island was under Arabic, Norman and Spanish rule. Some stories have happy endings and some not so happy endings.  What is a legend? Legends are stories which are thought to be based on true events but have developed fictional elements that have deep significance to the culture from which they originate. For example historians claim that King Arthur really existed but his existence is shrouded in different legends, such as is his final resting place on Mount Etna?  What is a myth? Myths are stories derived from cultural traditions or legends most of which have a deep symbolic meaning and usually involve a lesson that will be helpful to the listener or reader. Mythical characters are often non-human in some form or related to a god or supernatural being, often set in ancient
Read more
More posts