Showing posts from January, 2020
Show All

Joan of England, Queen of Sicily 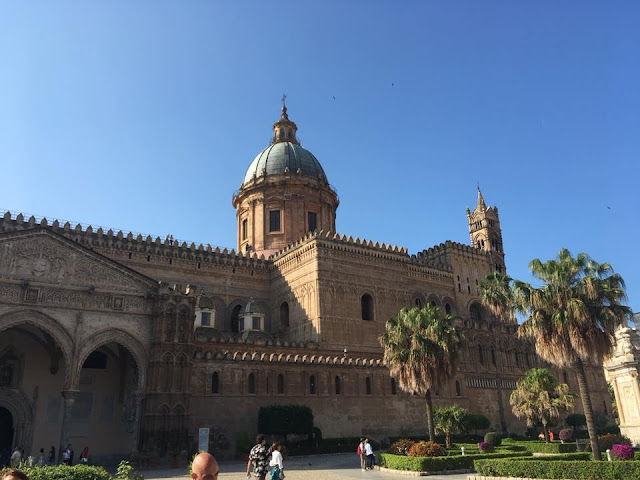 Sicily is an island steeped in history. The English have always had a love affair with Sicily and the island boasts a lot of British history but did you know that there was once an English Queen of Sicily? At school in England we were taught medieval history and in particular about the Norman conquests in England and Europe, also the Crusades and Holy wars. So when I first started visiting Sicily I already had a good knowledge of Norman rule and culture. History was my favourite subject and I passed my exam with flying colours. In 1066AD the Normans were busy invading England but what is not so well known is that they were also doing the same thing in sunny Sicily. The Norman conquest of Sicily was accomplished through a long and bloody warfare and the reign of Roger de Hauteville was a long succession of battles. By 1079 he had conquered the whole island and by his death in 1101 he was awarded with the title the Great Count of Sicily. After his death his son succeeded the th
Read more

14 Ways to use Sicilian Fennel 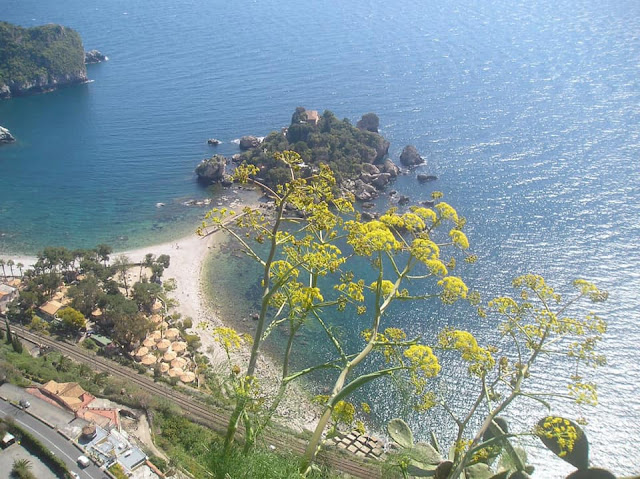 Fennel is a flowering plant species. It is a hardy perennial herb with yellow flowers and feathery leaves and it is indigenous to the shores of the Mediterranean. It is a highly aromatic and flavourful herb used in Sicilian cookery and it has a swollen bulb like stem base that is used as a vegetable. In Italian Fennel is Finocchio . In Sicily wild fennel grows everywhere, by the sea, in the mountains, in pastures and along roadsides and motorways. It sprouts up in early Spring and blossoms into yellow flowers that yield seeds which propagate well which is why you see this plant in such abundance across the island. The scent of sweet fennel fills the Sicilian air at springtime. I was once told by a local guide that some of the bulbs buried deep underground can be the size of footballs. The taller the plant the bigger the bulb, but do not worry you do not have to dig up your own fennel as you will find plenty in Sicily's street markets or in local supermarkets. The bulb, folia
Read more
More posts