Showing posts from October, 2020
Show All

The Sicilian Day of the Dead 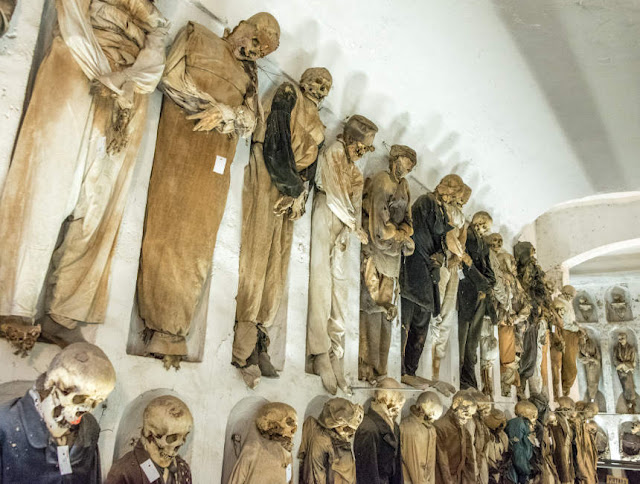 The Day of the Dead is most well known as the Mexican holiday called 'Día de Muertos'.  This holiday involves family and friends gathering to pray for and remember friends and family members who have died and to help support their spiritual journey. In 2008, the tradition was inscribed in the Representative List of the Intangible Cultural Heritage of Humanity by UNESCO, the same as our fascinating Puppet Theatres that we have in Sicily who are also on this list. In recent years the festival has moved out of cemeteries and is now celebrated in the form of parties and parades including the annual Day of the Dead parade.  However have you heard about the Sicilian Day of the Dead? The Sicilian Day of The Dead or in Sicilian, 'U Juornu re Muorti' is celebrated on the 2nd November. The history of this festival goes way back to the 7th Century and it was traditionally a day to honour all the world's Saints. All Saints Day known as 'Ognissanti' in Italy falls on Nov
Read more 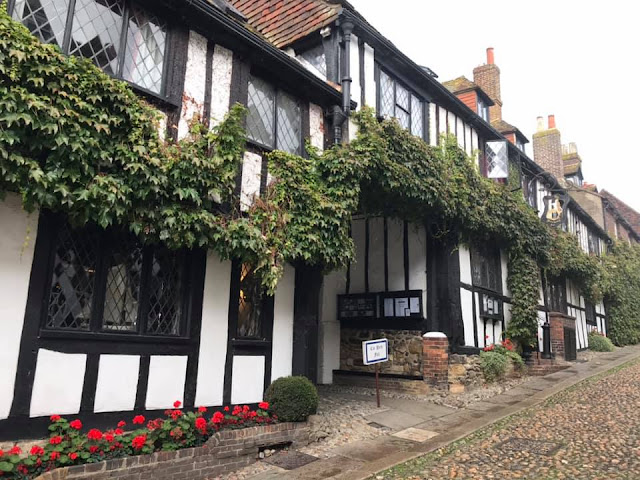 The Norman Conquest of Sicily lasted from 999 to 1139 AD, this was accomplished through a long and bloody warfare and the reign of the Norman King Roger was a long succession of battles. The Norman Kingdom only lasted for 100 years but it left its mark on the island and the monuments that remain are some of the most beautiful in the world. At the end of their reign the Normans left the island endowed with splendid buildings and an exotic culture. During the conquest of sunny Sicily the Normans were also invading a rainy England. Last week we had to make the heart breaking decision to cancel our Autumn road trip home to Sicily. It was the second time this year we had cancelled going home, however the first decision was taken out of our hands in March when the UK was put into lockdown. It was a hard decision for us not to travel this month as we were fully packed and ready to go, but rumours started to circulate that Italy may go onto the UK list and vice versa. We already had to change
Read more
More posts