Showing posts from July, 2020
Show All

Lockdown in London ... a day at Painshill Park 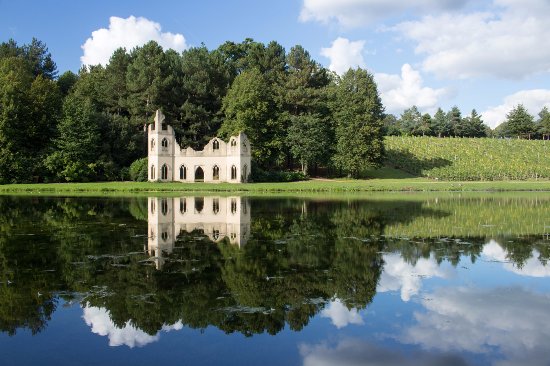 " To have seen Italy without having seen Sicily is not to have seen Italy at all, for Sicily is the clue to everything "  Wolfgang Von Goethe, 1787 Last month my husband and I celebrated our 25th Silver Wedding Anniversary. As we had to cancel our return home to Sicily this April due to the Covid_19 outbreak we decided to celebrate in the UK and booked a country hotel in Dorset and lunch at one of our favourite celebrity chefs, Rick Steins restaurant, with Daisy.  However as the pandemic worsened hotels and restaurants closed in the UK and we needed to make alternative plans. The next best thing was maybe a picnic somewhere fabulous. Painshill Park is an award winning 18th century landscaped garden in Cobham and is located about half an hours drive from us on the London-Surrey border. The gardens had been closed for social distancing reasons but luckily for us they reopened just in time for our anniversary and Painshill Park seemed like the perfect place for a romantic pi
Read more 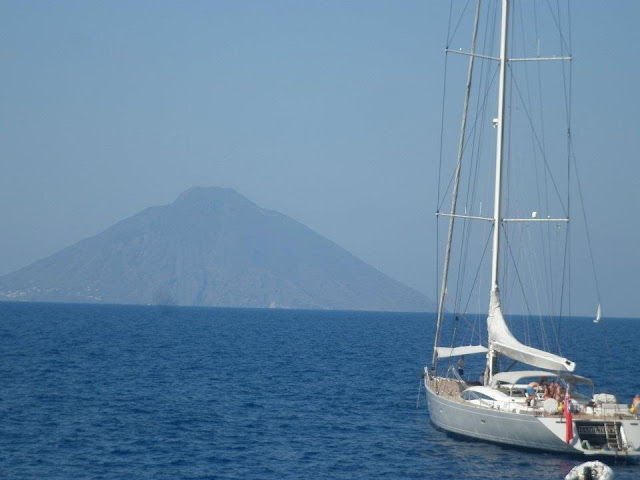 "The greatest secrets are always hidden in the most unlikely places" Ronald Dahl Located in the middle of the Mediterranean, Sicily has more than 1000 kilometres of stunning coastline and is surrounded by three seas, the Tyrrhenian Sea to the north, the Mediterranean Sea to the south and the Ionian Sea to the east. Sicily also holds a big secret, she has fifteen stunning offshore islands rising out of the sea that look like hidden gems, each one with their own amazing character. But Sssssh, you cannot tell anyone, this is just between me and you. Most of these islands can be visited in a day BUT they can also make an incredible destination for a unique holiday off the beaten track far away from the hubbub of normal life, or they are perfect for island hopping. British celebrity chef Jamie Oliver is a great fan of Sicily's islands and he has filmed on location in the Aeolian Islands and the Aegadian Islands. So lets take a look at and explore the Islands of
Read more
More posts