Showing posts from September, 2014
Show All

The Puppy Road Trip ... Day One 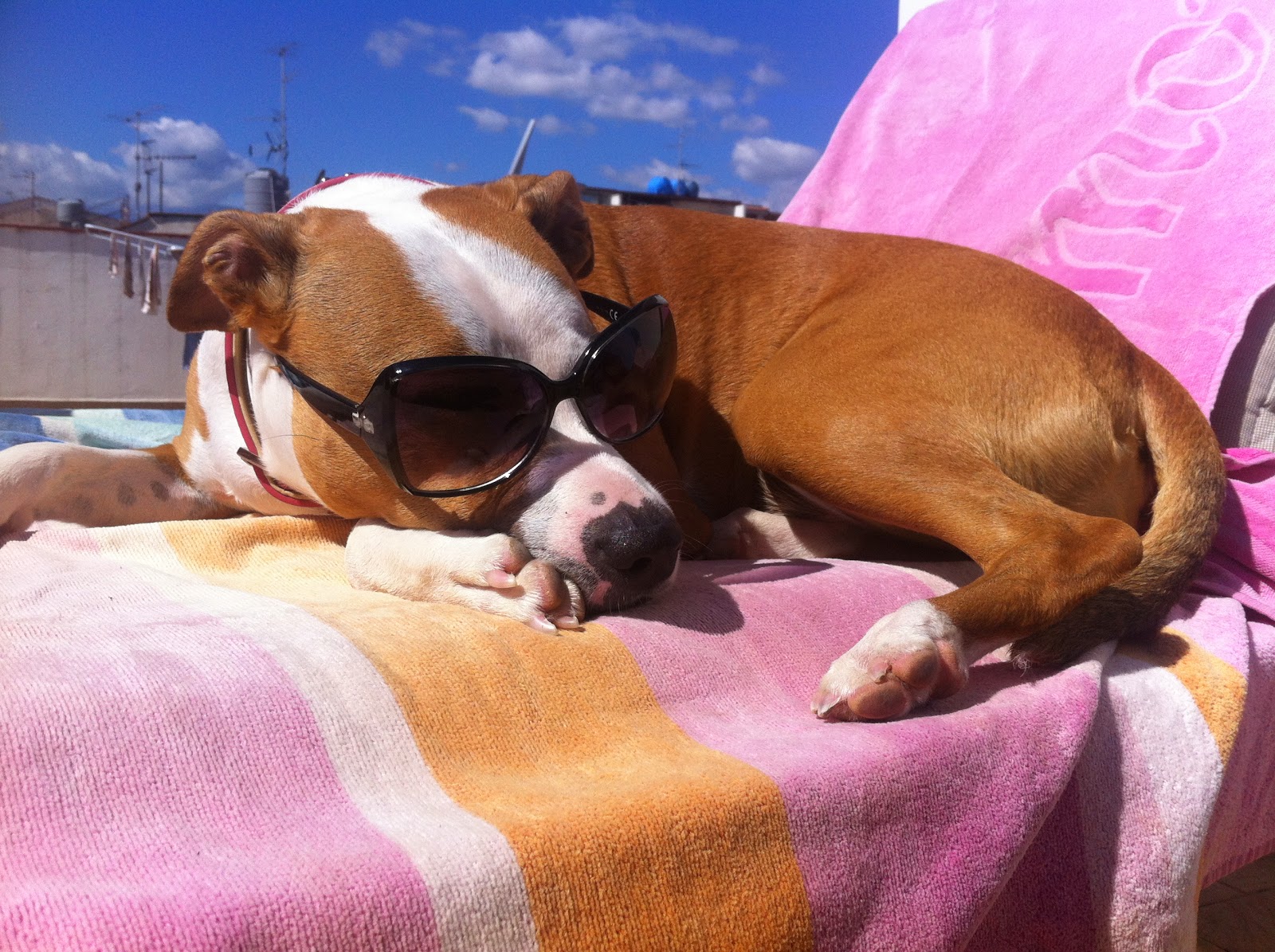 In my post last month “an English Daisy in Sicily” I introduced you all to our rescue dog Daisy who we adopted from All Dogs Matter in London. When we adopted her we vowed we would never leave her alone and that meant taking her to Sicily, this is the story of ‘The Puppy Road Trip’. As The Sixth Puppy Road Trip is closely approaching it is time to once again share our travels with one lucky rescue puppy from London to Sicily ….. Day One Relaxation after The Puppy Road trip The alarm goes off at 6am, my husband, Daisy and I embark on the first stage of our three day trip home to Sicily. We head to the Eurotunnel terminal at Folkestone where we board Le Shuttle to Calais. Eurotunnel  is totally Pet Friendly, as we arrive the staff in the check in kiosks make such a big fuss of Daisy the fact that she is excitedly hanging out of the window as if to say “I’m going on holiday” probably helps.  At the Eurotunnel terminal there is a generous fenced off area for
Read more 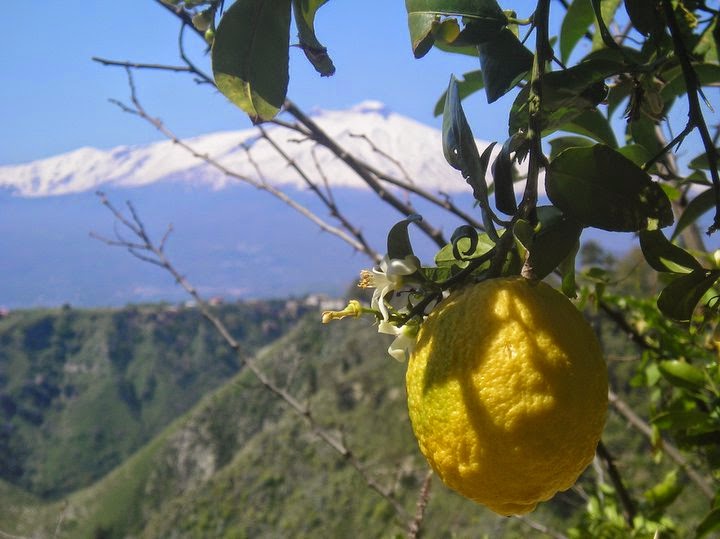 When our adopted Sicilian big brother called to say that he had found us the perfect Sicilian home we flew out to Sicily straight away. Mungibeddu (Beautiful Mountain) He met us at the airport and we headed straight there to view it, after seeing the interior we headed up to the roof terrace. It was dark by the time we had arrived so there was not much to see apart from a inky Sicilian night sky full of stars, however our Sicilian big brother assured us that there was views of the sparkling Ionian Sea, Castelmola, Taormina and of course Mount Etna. He told us the view of Etna was so spectacular that when she erupts we would be able to make toast. We loved what we saw so we decided to return the next morning to view everything in daylight, as we stepped out on the roof terrace there she was .... Mount Etna in her full glory smoking away. It was early December so Etna was covered in snow. That afternoon we went to meet the owner of the house and signed the papers to purchase
Read more

Catania ... the city built on lava 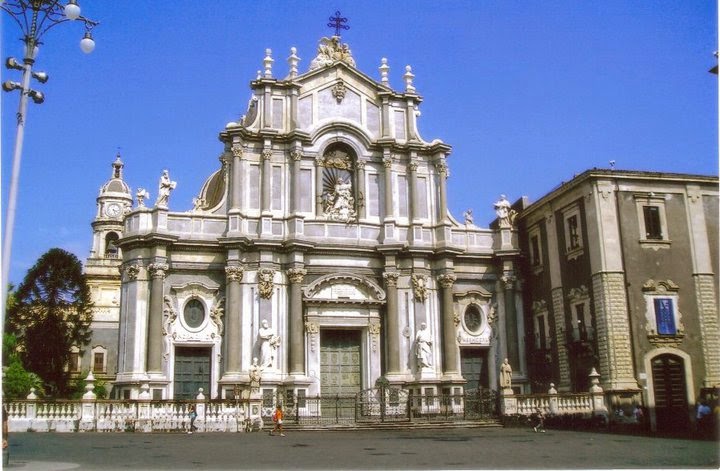 Catania is Sicily's second largest city, in 1669 Mount Etna erupted and engulfed the city in lava. The city that exists today is built on top of the lava flow. Most people just think of Catania for the airport but the city is well worth a visit. Piazza del Duomo Catania is popular for its stunning Baroque architecture with most buildings being rebuilt making full use of the black lava giving it the nickname "The City of Black and White". The best starting point and main hub of Catania is Piazza del Duomo with its majestic cathedral and the symbol of Catania, a lava elephant carrying an Egyptian obelisk on its back which is said to bring the city good fortune. Lava Elephant From the piazza you can easily reach the famous Pescheria to enjoy the ambiance and smells of the fish market where the charismatic stall holders shout across to you enticing you to buy the finest fish they have just caught that morning. The market is loved by the renowned chef Rick St
Read more
More posts