Showing posts from January, 2021
Show All

Locked down in London .. Sicily on Screen 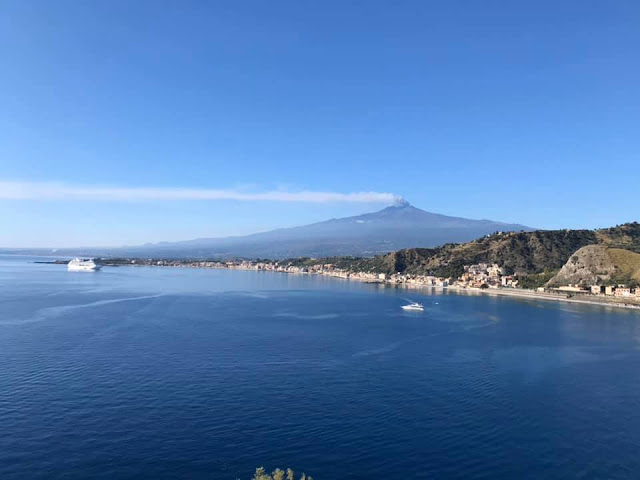 So once again we are in a full lockdown in London after a massive rise of Covid_19 cases in the United Kingdom.  It is now fourteen months since we shut the doors to our Sicilian home and with no 'light at the end of the tunnel' for the immediate time we are still trying to find ways of keeping Sicily in our hearts, as at the moment it is looking extremely unlikely that we will be able to drive home this spring as usual unless we have received the vaccine. Due to Brexit and the UK leaving the EU we would now have to quarantine on arrival which is impossible to do with Daisy our dog.  As we are totally obsessed with Sicily we love to watch movies, travel documentaries and cooking shows filmed there that fill us with wanderlust and make us excited for when we can finally drive home.  These insightful and inspiring shows certainly do help to keep Sicily in our hearts and you can ask my husband I do actually cry at most of them and that includes you Mr Ray Winstone in the closing s
Read more 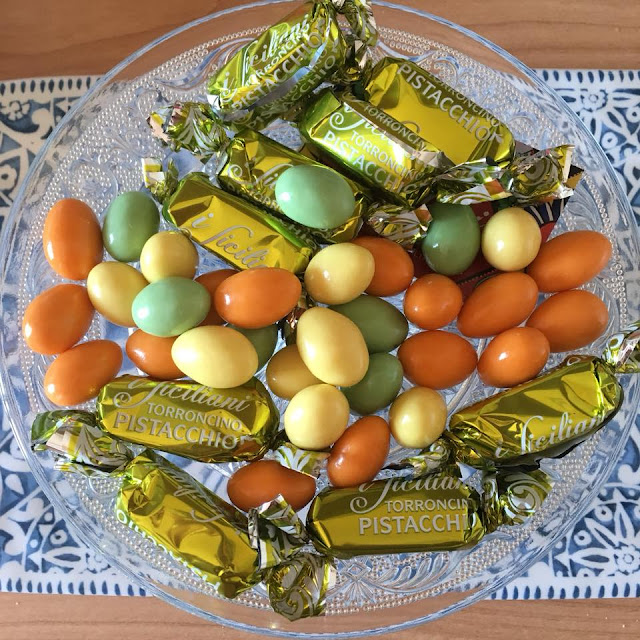 Happy New Year ... According to tradition Christmas trees and decorations should be taken down on either the twelfth night or what is known as Epiphany to avoid bad luck after the season of goodwill and merriment.  In Italian folklore, La Befana is an old woman who delivers gifts to Italian children throughout Italy on Epiphany Eve, the night of January 5th, in a similar way as Father Christmas. Italian children get gifts from both Father Christmas and La Befana. A popular belief is that her name derives from the Feast of Epiphany or in Italian, "La Festa dell' Epifania". Epifania (Epiphany in English) is a Latin word with Greek origins.  The Feast of the Epiphany is on January 6th. Some say that Befana is descended from the Roman goddess named 'Strina'. Legend says that La Befana was approached by the Three Wise Men a few days before Jesus's birth. They asked her for directions to find the manger where he was located as they had seen his star in the sky, but
Read more
More posts